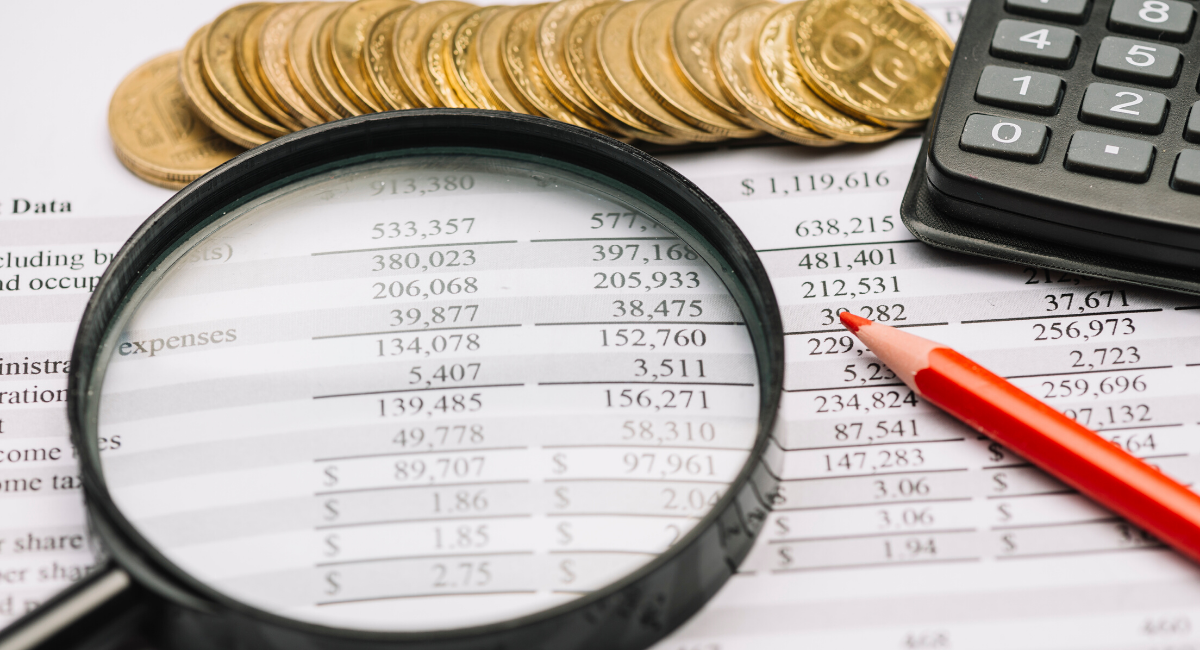 Stated Income loans are back in the market. This is news that has had many real estate investors jump in joy, especially the ones who are self-employed.

Read on to find out answers to all these questions and more!

Stated Income loans have long been called the “boon for real estate investors”. They were on a rise in the early 2000s and the country was flooded with lenders writing off loans to thousands of borrowers every year.

Why? The commercial real estate lenders were very generous in writing off loans to thousands of borrowers across the country only based on the income “stated” on the papers without verifying the same with proof of documents.

This led many borrowers who had no consistent income flow to avail loans far too easily. What followed is that thousands of borrowers defaulted in their loan repayments and that was a major reason behind the housing market crash of 2008.

The Frank-Dodd Act of 2010 finally bought some stability to the situation by making stated Income loans for owner-occupied properties illegal.

Bottom-line? It is illegal now for lenders to lend money to borrowers looking to finance owner-occupied properties.

Lenders are now required to fully document and verify a borrower’s repaying ability either with income or assets. Thus, the borrowers who cannot back up their income with proof of documents will no longer be able to avail such loans.

Here is all you need to know about the Bank Statement Loans which is also known as Alternative Income Verification Loans.

The new Stated Income Loans for Self Employed Borrowers

We know the story – Self Employed Borrowers often find it extremely challenging to avail of a loan due to their variable and inconsistent cash flows and stringent documentation requirements.

The Alternative Income Verification Loans or the Bank Statement Loans are the new kinds of Stated Income loans for such borrowers where they no longer have to go around asking for loans with different conventional and traditional lenders or lending institutions.

Lenders who provide Bank Statement Loans or Stated Income Loan Alternative (Alternative Income Verification Loans) use different methods to determine the qualification of a specific borrower to repay a loan.

However, it is interesting to note that such borrowers still need to meet the new ability-to-payback standards that are laid out in the Frank-Dodd Act of 2010.

Other than that, passing the minimum qualification requirements and availing the loan has finally become very easy and is the boon to the self-employed real estate borrowers. It is also useful for borrowers who aren’t self-employed but are facing issues with availing of a conventional mortgage.

What are the qualifying standards for a bank statement loan?

Bank statement loans do not mean that they’re free loans that require no income verification whatsoever. They’re much more flexible than their regular conventional loan counterparts but here are a few qualifying standards for a typical bank statement loan.

These standards may vary from one lender to another but in a typical general scenario, here are a few qualifying standards for bank statement loans:

1) Bank statements of the past two years

Most bank statement loan lenders require the borrower to submit the bank statements related to a period of two preceding years. This is done to verify the consistent cash flows if not fixed. The income may be variable and may be highly inconsistent month on month, but at the end of the day, it should have some trend that shows that the borrower has his sources of income sorted.

It goes unsaid that the lenders of Bank Statement Loans require the borrowers to have a higher credit score. It is generally 680+ or 700+ with most lenders and may also increase typically. Conventional mortgages, on the other hand, do not require such high credit scores. The hard money loans too will not require such high credit scores. Thus, this could be one of the cons of choosing a stated Income Loan. But when self-employed borrowers have no other options, these loans are the best fit.

However, note that you may still be able to avail of a Bank Statement Loan even with a poor credit score but you’ll be charged a higher interest rate than the usual. Besides, the relationship you have with your lender also determines if you can avail of your loan without having a great credit score. So, the trick lies in asking around and checking with various lenders before you give up in case you have a poor credit score.

Just like the high credit score, bank statement loans require the borrowers to bear higher interest rates. The simple reason behind this is that these loans are way much riskier than their conventional mortgage counterparts and a high-interest rate is a compensating factor that lets lenders lend in their money by making a fair trade-off.

Best use cases of the new Stated Income Loans

Stated Income Commercial Real estate loans are back in their new capacity now and here are some of the best use cases of these loans, now referred to as Bank Statement Loans:

While flipping a property – Remodeling an existing property and flipping it at a great price is a common business for lakhs of real estate investors. Such investors often fall short of cash while remodeling their properties and these bank statement loans are real saviors in such cases. The money thus borrowed can be paid back by the proceeds of the sale that happens after the remodeling of the property is completed.

When investors do not wish to pass up on an investment property – Real estate business is a great deal about investing in the right properties at the right time.

The timing of making purchases and sales can make or break the deal. There can be cases where an investor does not wish to pass up investing in a particular type of investment property but falls short of capital just when it is needed the most. In such instances, it is super simple to avail bank statement loans which are known to be processed at lightning speeds. It can be used when such investors are expecting a huge cash advance coming their way in a few months.

They are the best go-to loans when all other types of loans have turned their backs on you – Bank Statement Loans are quick to process, simple to verify and come with limited qualifying standards.

When other conventional mortgage loans are not available for a borrower, these new-age Stated Income Loans are the best go-to options. If you’re not able to find a loan to fund your finance requirements for any reason, these loans are always there to cover your backs.

These are some of the best use cases of the new age Stated Income Loans. Bear in mind that choosing the best type of financing for your commercial real estate investing needs is one of the most important decisions you will be making and making a wrong choice here can be an expensive one.

Thus, ensure that you’re making a fully informed decision with your choice of the loan and hire an expert if you want to be double assured about your decision. 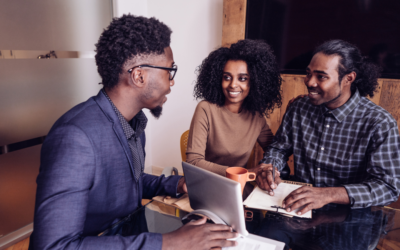 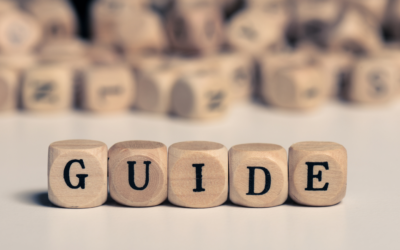 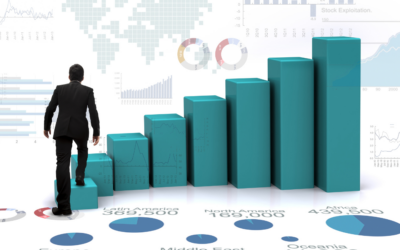