Landlords Struggle to Survive During the Recent Pandemic 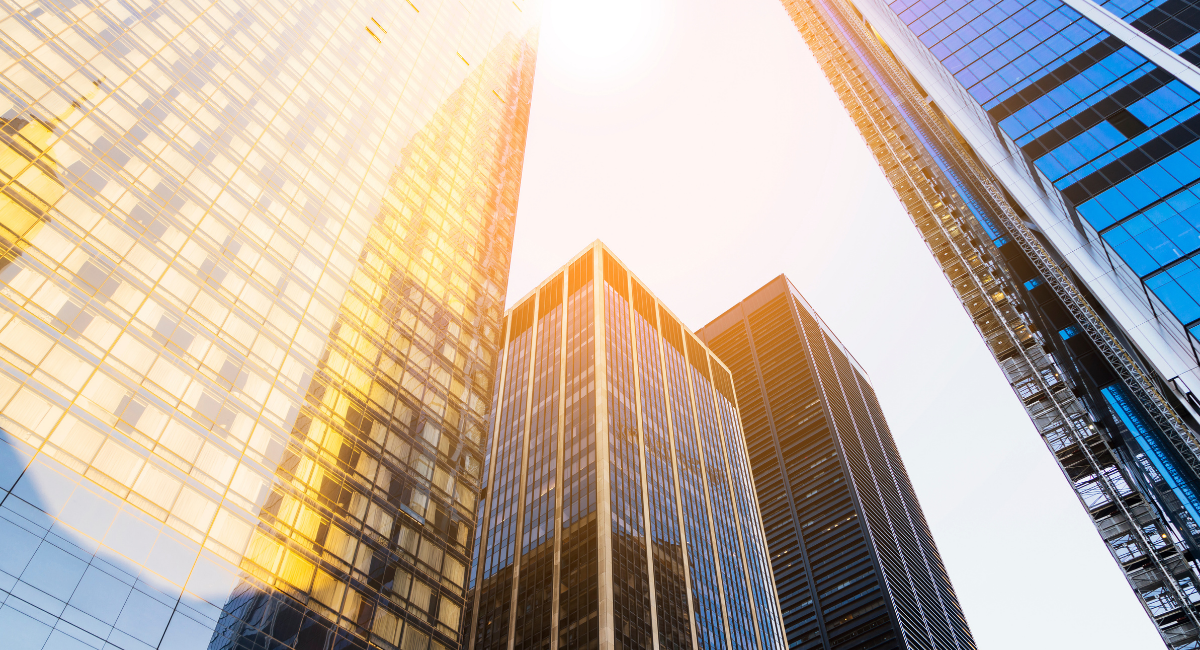 The new eviction laws brought into force by the democratic government has enabled many renters to defer their rent payments. While these unemployment benefits have helped the jobless pay their bills, this wasn’t a long term solution to the shaken housing market economy. As the pandemic continues and the aids dry up, landlords and renters alike are seeking other solutions.

The new eviction laws might let renters live in their houses, but that does not mean they can waive their rent obligation. As renters worry about paying their rents, the landlords are struggling to survive during the recent pandemic. The financial strain has been brutal on all sides of the rental housing market in the United States.

According to the National Multifamily Housing Council reports, an increasing number of tenants did not pay their trends last month. Another report by Census Household Pulse Survey states that many others are not confident about their next month’s payment. Thus, these are struggling times for the landlords, and it is expected to continue in the coming year.

On the other hand, the plight of the mom-and-pop landlords is on the rise. These landlords, who often rent out small and affordable complexes, are less likely to receive federal aid in the form of federally backed mortgages. Bob Pinnegar, President and the CEO of the National Apartment Association, said, “This is a group that is usually the least capitalized and the most subject to the wounds of what happens in the market.

They are the ones that I am worried about because we went into this with our affordable housing crisis across the country. If we lose a significant portion of those to foreclosures, we are going to have a doubly hard time dealing with affordable housing in a post covid world.” Pinnegar pointed out that apartment owners are likely to face their own set of crises, especially due to the new eviction laws.

Additionally, landlords also reported an alarming increase in the vacancy rates, while 30.9% were feeling pressurized to sell their properties, especially with the recent eviction laws, which restrict a landlord’s option for collecting rent by expecting the tenants to vacate the property. In this light, it might be interesting to understand the impact of eviction bans and how it might affect the rental commercial real estate sector.

The most immediate impact of the eviction bands is effortless and straightforward – Fewer evictions. Is that good news? To renters, yes, it is. To landlords? Not really. In Colorado, the deportations dropped to over 50% when Polis’ first edition moratorium went into effect on March 20th, according to the Colorado Apartment Association.

According to records, in the past decade, the state has seen 3000 to 4000 evictions on an average per month. In April, the number of evictions was only 97! The numbers started increasing again after the moratorium ended in June.

Even then, the number of actions was still only about a quarter of the number reported in June 2019. July saw an eviction number close to one-third, while August reported half of their counter numbers in July 2019 and August 2019, respectively. In September, Colorado had 2073 evictions, 72% of the number compared to last year. However, these rising numbers dropped again in October.

After the new eviction ban was issued on October, 21st – the numbers started dropping again, and October reported one-third of its evictions norm. Sam Gilman, the co-founder of the Covid-19 Eviction Defence Project in Colorado, said, “The most effective policy responses to eviction risk and housing instability for renters include both eviction bans, which buy people time, as well as cash assistance which enables folks to pay their rent and enable landlords to pay their mortgages.”

He stressed the importance of covering the interests of both – renters and house owners by adding, “The two of those things together are important.”

Tenants who declared that they faced financial hardships due to covid-19 have to pay their past due-rent as mutually agreed with the landlord, or all of the rent becomes due on Jan 1st.

Drew Hamrick, the senior vice-president of government affairs, who’s with the Apartment Association of Metro Denver, says that the latest State Eviction ban is “problematic by mistake and not necessarily intentionally,” as it does not take into account those people who are gaming the system.

He said that the eviction ban has allowed landlords to dispute a tenant’s truthfulness concerning the declaration that they cannot pay their rents because of the economic hardship resulting from Covid.

He says, “The other big difference is the Colorado order now extends those protections to people whose contract is just plain expired, which, in our view, was never meant to be protected by the CDC moratorium.”

Considering Hamrick’s view, it can be concluded that the “eviction tsunami” is yet to occur. The covid-19 Eviction Defence Project predicted that around 420,000 Coloradans would be at risk of eviction by September. However, in reality, they have been only 8200 since March.

It must be noted that evictions are tedious and lengthy legal processes that can take months. Besides, these statistical data do not consider those renters who move out even before the process begins.

Hamrick says, “We shouldn’t be going backward. What we are trying to manage is a soft landing. And we’re getting there real nicely with high levels of rent payments and low levels of evictions. I do think that some advocates for the other side have scared policymakers into thinking something is going on when it’s just plain not going on.”

Struggling Landlords have Stepped up to Help their Tenants.

To avoid evictions, landlords have stepped up to help their tenants, according to Pinnegar. 71% of landlords have said that they have worked out some systems with the tenants to waive late fees, set up payment plans, or accept payments throughout the month in different modes.

Pinnegar says, “By and large, we haven’t seen the evictions because if you are having conversations with your residence, then eviction is not the first place you’re going to go. Typically, an eviction situation is when somebody ghosts on the property owner, and they have no idea what’s going on and won’t respond. And they have no choice but to assume the worst.”

In all other conditions, evictions are totally out of the picture, and landlords can always work out something with their tenants, keeping in mind both parties’ interests. 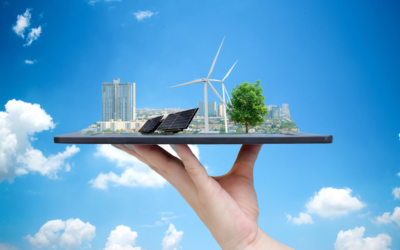 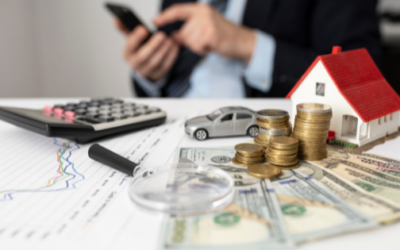