All You Need to Know About Triple Net Leases 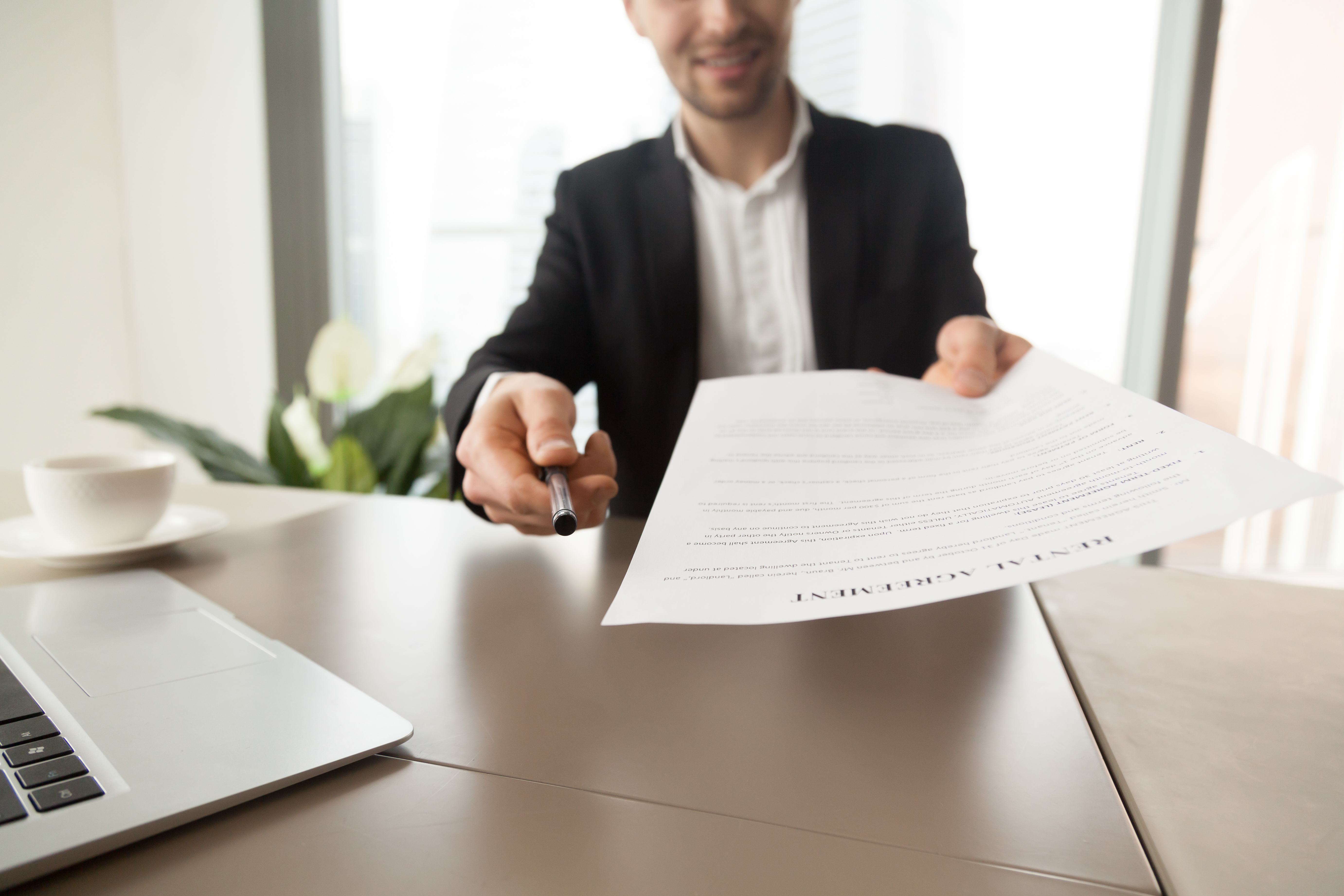 Knowing about the lease structure concept is very essential for a real estate investor regardless of whether one is looking into investing in residential real estate or commercial real estate.

Lease structure defines the total profitability of investing in real estate to a great extent and it’s a very significant contributing factor.

Making it worse is all the other associated terminologies of real estate investing which might seem a little too confusing in the beginning.

What are the different types of leases in commercial real estate investing?

Fundamentally, there are two major types of leases in real estate investing: the gross leases and the net leases. Both have their own set of pros and cons. However, net leases are more commonly used than gross leases. The major defining factor between the two is the extent of expenses that are expected to be paid by the tenant.

An Overview of Gross Leases

An important point to note here is that gross leases do not define any hard rules of what expenses may be covered by the tenants. In a general scenario, gross leases cover the basic rent payout and a couple of other utilities, which varies from one landlord to another.

An overview of net leases

The extent of such financial obligations that are expected to be covered by tenants varies from one type of net lease to another. There are 4 types of net leases:

Single net leases are lease structures where aside from the basic rent rate and the utilities of the building, the burden of paying up for the property taxes of the building vests with the tenants. Other expenses related to the commercial property are the obligation of the landlord.

What is NNN Lease?

Triple net lease is lease structures where the tenant has to bear the common area and structural maintenance expenses of the company over and above the rent and utilities, property taxes and insurance.

In other words, double net leases along with an added obligation of bearing the common area and structural maintenance expenses of the company to be borne by the tenants make up for a triple net lease.

How Common are the Triple Net (NNN) Leases?

Second, the least used type of lease category is the single net lease where only a few landlords who want to be responsible for the majority of financial obligations of a property may prefer such a lease structure. In other cases where properties are leased out to multiple tenants like multi-family units or shopping malls, double net leases are common. Other than these, a triple net lease is the most widely used lease and the initial terms of such triple net leases are very long.

The major reason why tenants prefer triple net lease structures is that they can be sure of a long term of leasing period which means great stability and assurance that they don’t have to go property hunting over and over again. Generally, a triple net lease can extend to a period exceeding ten years and beyond. Additionally, the tenants are generally given an option to extend this period for a longer time.

When is it Practical to use Triple Net Leases?

A triple net lease structure may be used for any kind of commercial real estate but they are the most practical kind of lease structure when it comes to free-standing single-tenant properties. A triple net lease may become extremely difficult to execute when the property expenses like taxes, insurances, and structural maintenance expenses are to be divided amongst multiple tenants.

What are the Upsides of NNN Leases for Real Estate Investors?

Triple net leases are the most commonly used lease structures for a reason. Triple net leases are used by landlords when they want to shift the variable costs associated with a property onto the tenants. A wide majority of financial obligations that may arise towards a property like the commercial property tax, insurances, common area and structural maintenance expenses of the property are all transferred to the tenants and thus the landlord can enjoy a stress-free and stable cash inflow from the property.

Triple net leases also remove the subjective amount of risk that is associated with the property taxes of the property. The property taxes are volatile and the structure may keep changing from one year to another. Let’s say: one year the property tax of your property goes up by a thousand dollars, this expense now becomes the liability of the tenant and you no longer have to worry about the changing property tax schemes of the government. This removes the risk of ambiguity and uncertainty for the commercial real investor.

Another potential upside of a triple net lease is its long term nature. As a commercial real estate investor, this means that you don’t have to worry about vacancies for long periods and can rest assured that your tenants are going to be there for a long locked-in period. Besides this, a long period lock-in period can also mean that your expenses as the landlord of the property becomes very predictable and thus takes a lot of worry off your plate.

Bottom-line: A triple net leases minimizes the risk for the landlord and provides a stress-free model of lease structure where most expenses related to the property are taken care of by the tenants.

Although triple net leases potentially come across as the safest bet when it comes to real estate lease structures, it has got its downsides too. One such major downside is the major maintenance of the property. Any maintenance expense that is outside the ambit of the common area and structural maintenance expenses is still the liability of the owner of the property. The tenants at the end of the day cannot care much for the well-being of the property and the landlord must always be on the lookout for any potential risk that may cause major damage to the property and have it attended to. The routine expenses done to maintain the property in the best possible way lies with the landlord and any negligence in this regard may render the building left permanently damaged.

Before investing in any property, you must scrutinize the situation closely and take a call on what type of lease structure would be the most practical to go with only after due diligence. Taking the help of real estate experts in this regard is a good idea too as this decision is going to largely determine how much profits you’ll make from your real estate investing venture, both from an immediate effect and in the long run. 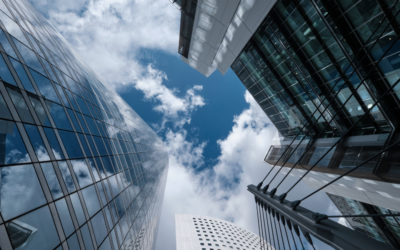 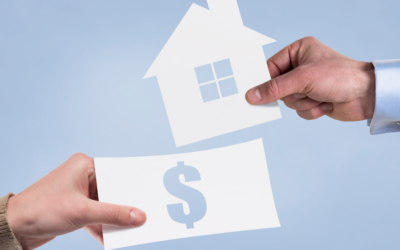 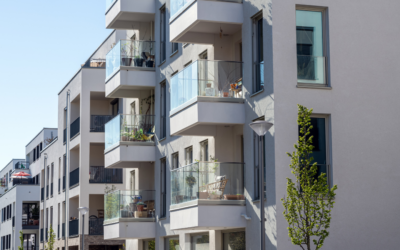